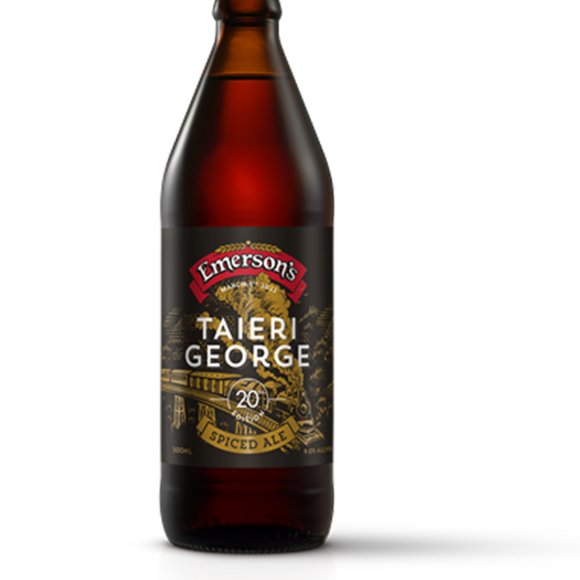 This beer is named after the most important Emerson of all - Richard's Dad. It also recognises the most perfect typo. A certificate presented to him by the council, thanked George Emerson for all his work on the Taieri George Railway. We've been releasing the spiced ale every year since his passing, and this 20th edition is a little bit special. We've ramped up the usual recipe, to make it a real collector's edition. Whether you drink this Georgeous drop today, or in another 20 years, raise a glass to George. 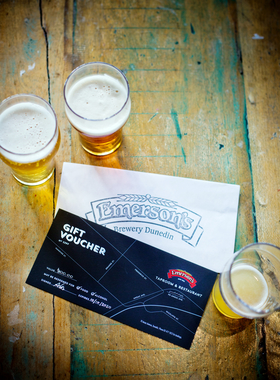 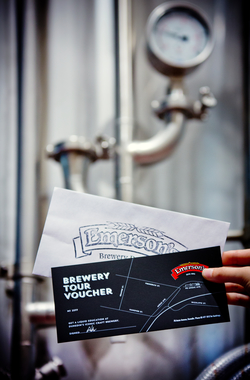 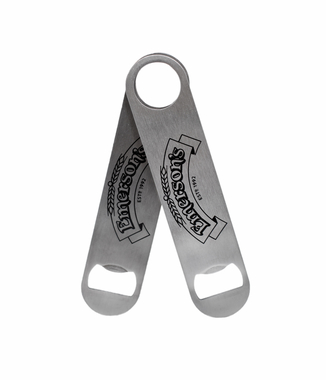 HE MAKES THE BEST rANGE OF BEErS THAT I TASTED ON A rECENT TOUr IN HIS COUNTrY.